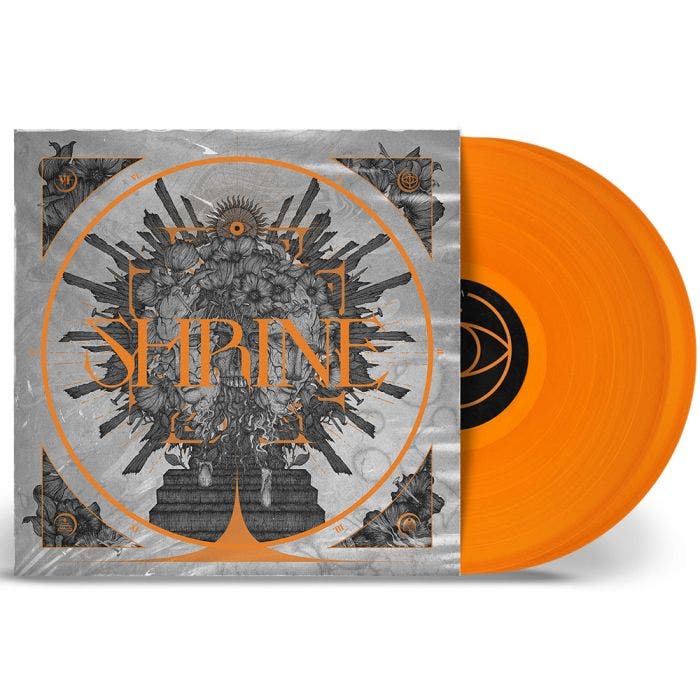 BLEED FROM WITHIN - set for world metal domination.

Scottish fire-brands BLEED FROM WITHIN have reached a career tipping point. Rising above the multitude of challenges the pandemic spewed up, the metal 5-piece have transformed themselves over the past two years, in a story of sheer resilience. Reaching their strongest career position yet, momentum has been snowballing since the release of 2020’s critically acclaimed record Fracture, bolstered by recent significant successes in both touring and digital streaming.

2021 saw the band dominate the UK live scene, selling out their largest ever headline tour in November, capturing hearts as support on Bullet For My Valentine’s arena tour (several critics stating they shone brightest on the line-up), slaying a Lamb Of God livestream support slot, alongside blazing performances at Download Festival + Bloodstock Festival. Last year also delivered Bleed From Within’s most successful single release yet, track ‘I Am Damnation’, which has since racked up more than 2.8 million combined streams.

What makes BLEED FROM WITHIN unique is their immense inter-personal bond, characterised by resilience and self-reliance - firm friends and colleagues, they are a close-knit unit, bound by common goals. Having existed as a band for 17 years, more than half of most of their lifetimes, they are an authentic home-grown success story, having achieved everything to-date off their own backs as a self-managed unit. Their swelling success is a testament to their talent, focus and sheer resolution, backed up by a positive mentality and drive to construct the most killer metal anthems in existence. Not forgetting their devoted global fanbase, who track their progress eagerly.

With new record Shrine on the horizon, a key turning point moment, BLEED FROM WITHIN are set to become a future kingpin of our scene and make history.